Koinos was launched with fair mining on ethereum. Meaning anyone who wanted to obtain $KOIN was able to do so by running a PoW miner powered by Ethereum. This was how ERC-20 KOIN was originally distributed. You can find the now deprecated miner in the archived github repo here: 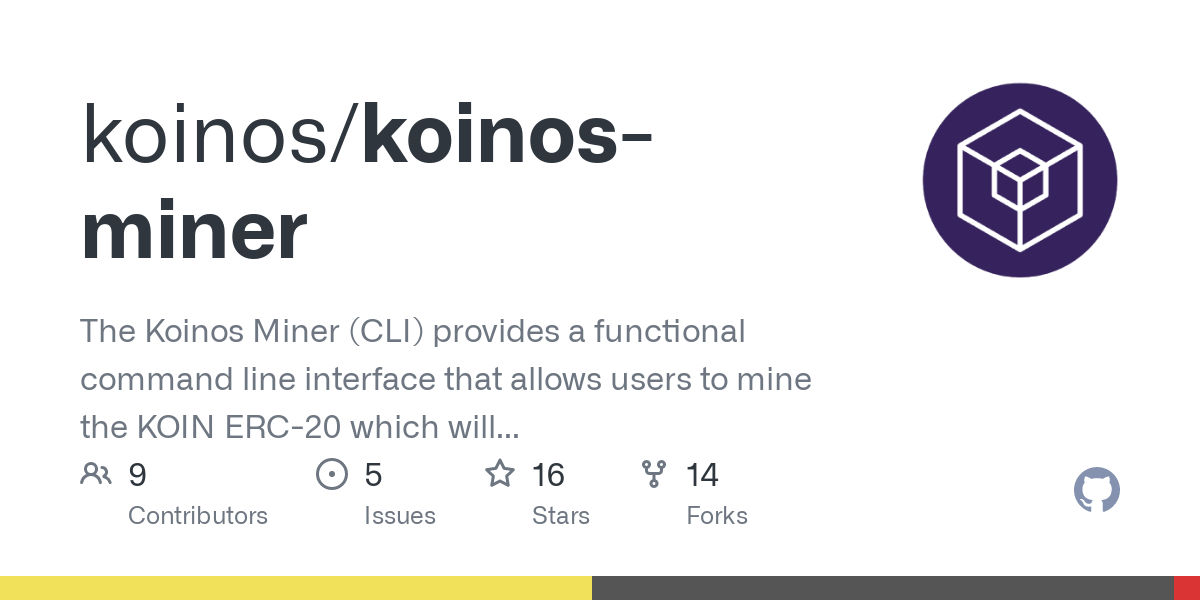 The Koinos Miner (CLI) provides a functional command line interface that allows users to mine the KOIN ERC-20 which will be used to deliver an equitable initial token distribution on the Koinos blo...

While ERC-20 mining was underway, the test net was also under development. During this time an anon user created the Uniswap $KOIN contract and public trading began.

Koinos Group has outright stated that they did not create the trading pair, nor did they ever provide liquidity to the contract. They have however confirmed that they mined and purchased (but never sold) tokens from Uniswap.